The article is titled Publishing trends on climate change vulnerability in the conservation literature reveal a predominant focus on direct impacts and long time-scales, published in Diversity and Distributions, is open-access and available in its entirety here. It reports on an analysis of 941 articles published between 2000 and 2012, with remarkable revelations including a gap in social science focus of climate change, and a discussion of the inherent difficulties of studying complex processes like land use change. 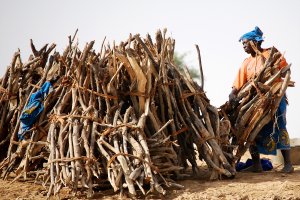 Dan, David and James are long-time members of ABCG’s Climate Change Adaptation thematic task which was not involved in nor funded this feature article. Along with other group members, ABCG has produced a raft of valuable scientifically-based information, some of which include: