The Centre de Conservation pour Chimpanzés, or Chimpanzee Conservation Center (CCC), is the only chimpanzee sanctuary in Guinea, West Africa. This center is located in the Parc National du Haut Niger (PNHN), one of the two national parks in the country and a priority site for the conservation of chimpanzees (Pan troglodytes verus). 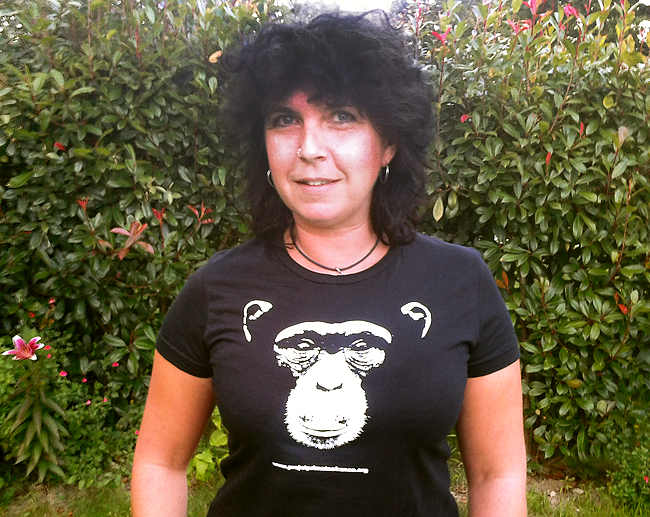 The CCC is a Pan African Sanctuary Alliance (PASA) – affiliated sanctuary, which currently cares for and rehabilitates, in groups, 43 rescued chimpanzees, primarily victims of the pet trade which are confiscated by the national authorities. In adherence with the IUCN Guidelines for Great Ape Reintroductions, the CCC successfully released in 2008 their first group of chimpanzees in a selected site within the core area of the Mafou forest in the PNHN, which also harbors a population of wild conspecifics. This release project is only the second of its kind in Africa. Additional chimpanzees were released in 2010 to reinforce the first release group. Since 2007, with the release in mind, the CCC has successfully boosted the national and local governmental authorities’ commitment to restore protection and law enforcement measures and initiatives and to curtail illegal activities ongoing within the park. The CCC works alongside its partners to improve respect for and recognition of the rights and value of great apes in Guinea, a stronghold for wild chimpanzees in West Africa. The CCC has successfully protected the north and western part of the PNHN – Mafou, which is home to approximately 500 wild chimpanzees. They are currently hoping to expand technical and logistical support to the newly trained and dispatched eco-guards to ensure effective implementation of the PNHN protection plan, enhance communication between all stakeholders involved in the PNHN, and insure that CCC becomes more sustainable as an organization. CCC has received funding from the USFWS Great Ape Conservation Fund for activities in 2008-2009 and again in 2011.

About Estelle
Estelle Raballand has been the director of the Chimpanzee Conservation Center (CCC) since 1999 at the Government of Guinea demand. 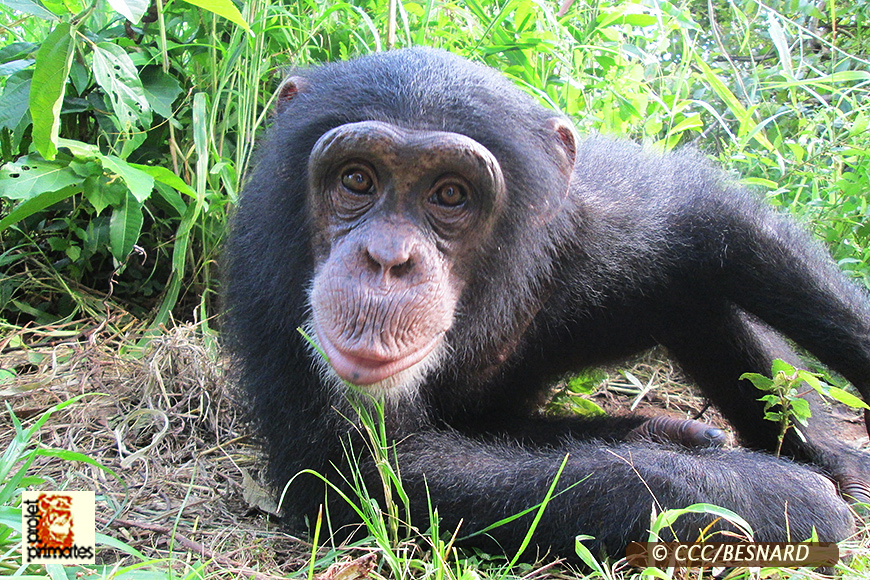 She has worked with chimpanzees since 1994 in four different countries. She’s also a vet technician specialized in emergency medicine. She’s been fundraising, managing and been the driving force and an active player in the release, protection and education programs of the CCC. She’s also the president of Project Primate, Inc. a US NGO, funding the CCC.