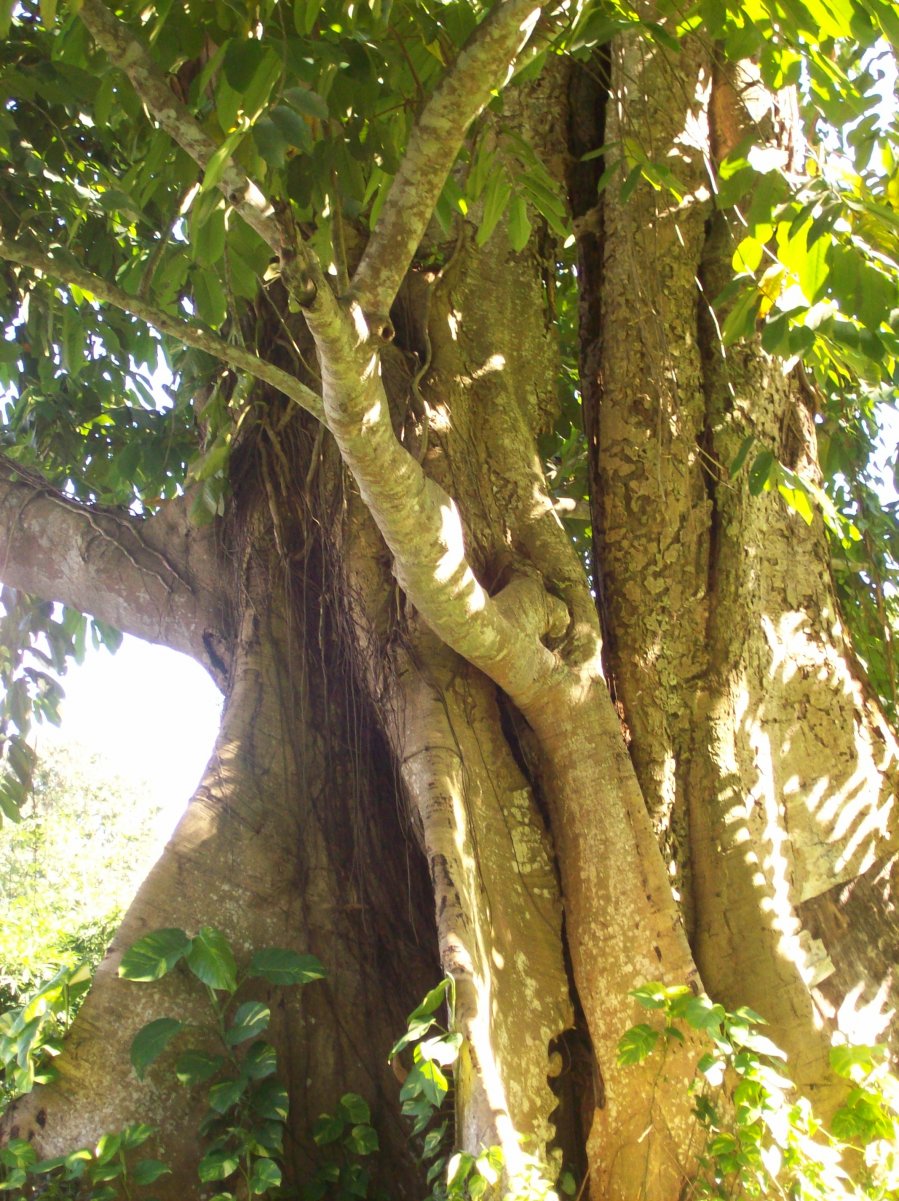 ‘The first Bonn Challenge milestone year is barely five months away. Launched by Germany and the International Union for Conservation of Nature (IUCN) in 2011, the challenge is a global commitment to restore 150 million hectares of degraded and deforested lands by 2020 and 350 million hectares by 2030.

‘So how is it coming along? Pledges to restore degraded lands have surpassed the 150 million hectare mark. The Bonn Challenge website lists commitments from 57 countries and regions to restore 170.43 million hectares. However, it’s hard to tell how many hectares in total have been restored or are being restored.

‘In a recent assessment of the Bonn Challenge, IUCN noted that nearly 71.11 million hectares of land were under restoration as of 2018. This meets 47.4 percent of the total Bonn Challenge target for 2020.

‘However, these numbers only come from 19 regions and countries out of the 57 that committed to the challenge. These countries used a progress-tracking protocol and tool developed by IUCN for identifying, assessing and tracking action on the Bonn Challenge commitments.

‘Brazil, El Salvador, Rwanda, the U.S. and the Mexican state of Quintana Roo piloted an in-depth version of the reporting protocol in 2018, and their reports feed data into the Bonn Challenge Barometer, a website that shows each country’s progress.

‘The Barometer focuses on both the results of restoration interventions such as hectares, jobs generated, carbon sequestered, biodiversity areas enhanced, and also the required conditions behind it, such as the policies a government has passed and the funding it has allocated or secured.

“These countries reported a combined 27.835 million hectares under restoration as of 2018, which is 89 percent of their total pledged area of 30.7 million hectares. Bonn Challenge–related forest landscape restoration programs in these countries created 354,000 long- and short-term jobs. They also sequestered 1.379 billion tons of carbon dioxide and generated and an average investment per hectare of at least USD 235.

‘Altogether, these 19 countries have collectively pledged a total of 97 million hectares, 71.11 million hectares (73 percent) of which were under restoration as of 2018.

‘The Barometer has been “a game changer in many ways,” says Radhika Dave, IUCN senior program officer. “For example, it’s triggered dialogues between people who wouldn’t normally interact with each other but who all have a role to play in delivering restoration action – across sectors, ministries and different types of stakeholders.”

The Bonn Challenge is a global effort to bring 150 million of hectares of deforested and degraded land into restoration by 2020 and 350 million hectares by 2030,(bonnchallenge.org).

Read the entire article: 2020 is the first Bonn Challenge deadline. What does the Barometer say?  August 13, 2019