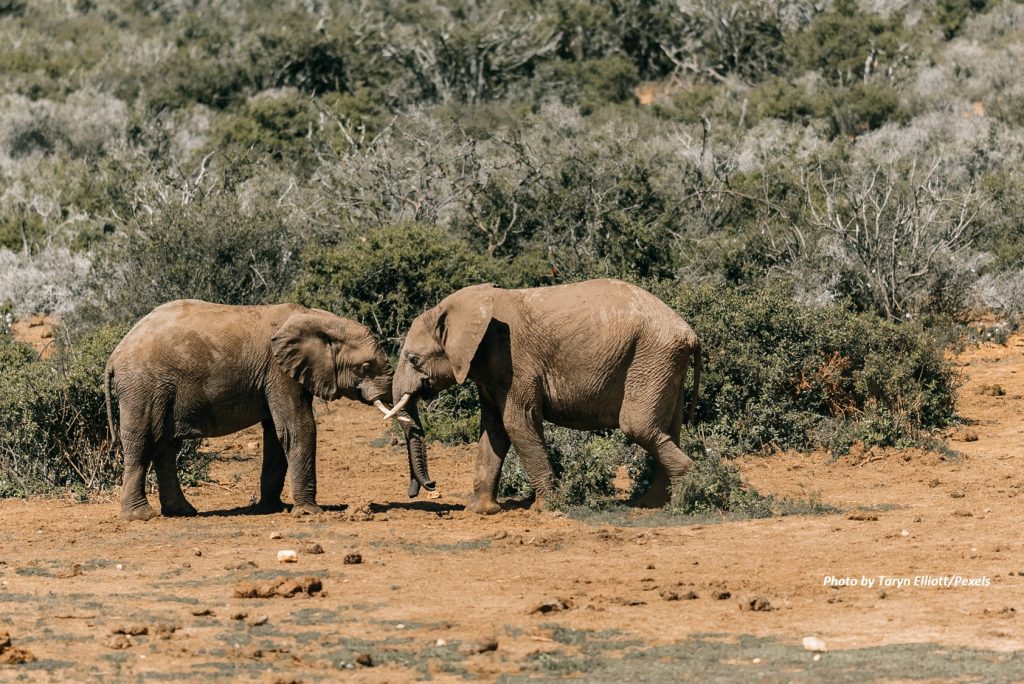 The uncertainty that is caused by climate change has resulted in disruption of lives and livelihoods of many communities. Among the worst affected communities are communities whose livelihood is dependent in livestock, agriculture and fisheries.

Impacts of Climate Change on Farmers
Farmers living near Victoria Falls in Zimbabwe’s Matabeleland North province whose livelihood is mainly dependent on crop production and livestock keeping are experiencing insufficient water and an increase in prevalence of pests, this is according to results from a survey carried out by WWF and Greenline Africa, a local community-based organization. These changes and many others, are as a result of climate change that has led to prolonged drought and changes in rainfall patterns in Zimbabwe. Negative effects of climate change are especially being felt in crop production, where there is crop failure or very limited crop production. Moreover, there is decline in livestock health that is causing high mortality rates, weight loss, disease and decreased production, due to the lack of sufficient grazing area and decreased pasture growth.

Impacts of Climate Change on Biodiversity
These responses are also having negative impacts on biodiversity which further worsens climate change. A major stressor to local biodiversity is the intensive use of natural resources to support alternative livelihoods.

Victoria Falls in Zimbabwe Matabeleland province, lies within the Kavango Zambezi (KAZA) Transfrontier Conservation Area. Established in 2011, KAZA Transfrontier Conservation Area is the largest transboundary conservation area in the world, spanning five countries in southern Africa. KAZA is also home to the largest population of African elephants. With climate change affecting the availability of natural resources, there has also been a rise in human-wildlife conflicts in this area as humans and wildlife compete over increasing scarce natural resources such as pasture and water.

Faced with severe climate change impacts, communities are finding ways of adapting and responding to climate change to reduce the harsh impacts of climate change upon their livelihoods. Some of the most common community responses to climate change according to the survey include: changes in livestock practices where people have sold some or all of their livestock in order to pay for food and other essentials. Others report purchasing chemicals and vaccines to reduce livestock diseases. Changes in crop practices where people have reduced their farm area or completely abandoned farming. Farmers have also resulted to planting different crops, adopted conservation agriculture methods, or adjusted their planting calendar. And, adjustment in livelihood type including selling assets, such as livestock, selling crafts, providing casual labor, and fishing as alternatives to farming and livestock rearing. 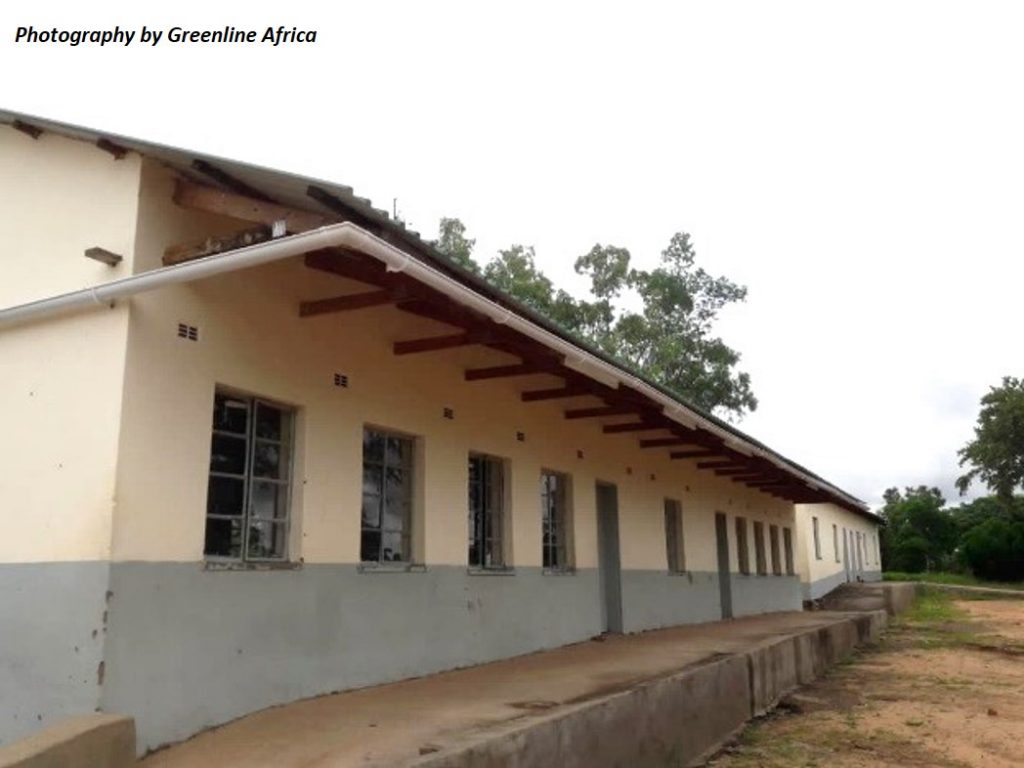 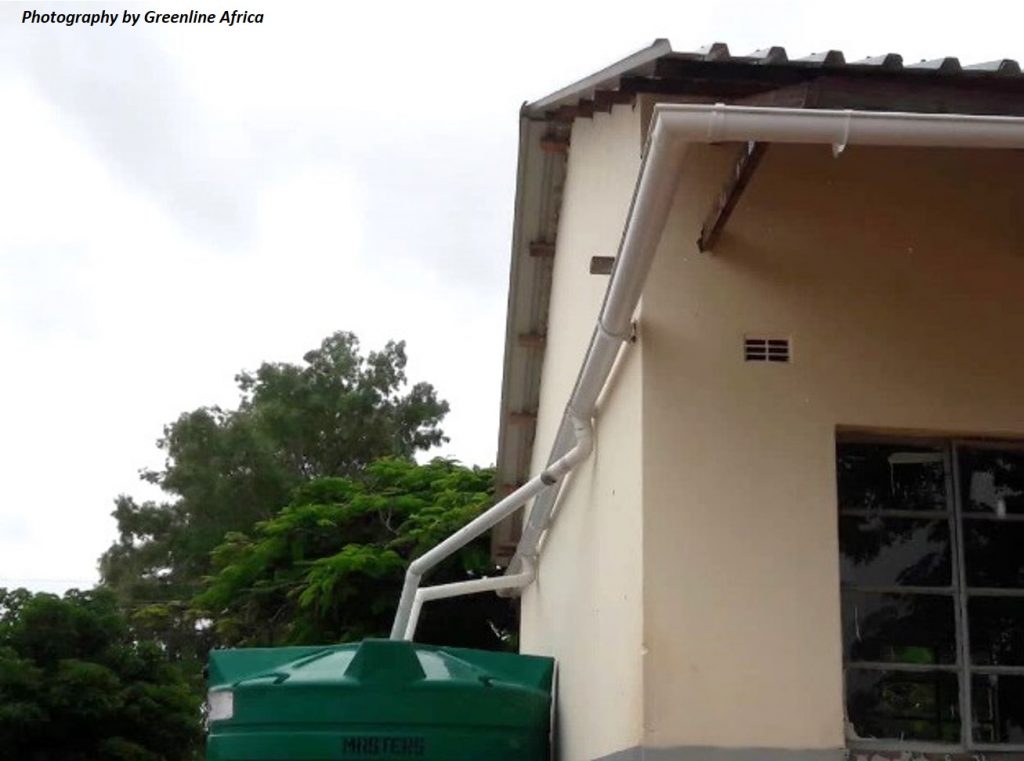 The Africa Biodiversity Collaborative Group (ABCG) though it’s Global Change Impacts on Biodiversity working group has been working with communities to support communities to develop livelihood adaptation strategies that will help communities cope and address the impacts of climate change. Since 2019, World Wildlife Fund (WWF), ABCG member leading implementation of this effort in Zimbabwe, has been working with local communities to initiate and develop projects that will address these climate-driven impacts. So far WWF has supported the implementation of five (5) projects in the area:

1) Installation of a rainwater harvesting system using plastic tanks connected to rooftop gutters at a local primary school.
2) Upgrading a community hand-pump borehole to a submersible, solar powered borehole.
3) Installation of an automated weather station and connecting it to the National Meterological authority in Zimbabwe.
4) Provision of a pre-fabricated Tsotso fuel efficient stoves as an alternative cooking method to offset the impact of alternative coping strategies on tree cover and decrease the overall time spent by women collecting resources for households, which has increased due to drought.
5) Training of traditional leaders in catchment management and conducting tree planting in schools, clinics and throughout the community.

The Africa Biodiversity Collaborative Group (ABCG), through its thematic working group, Managing Global Change Impacts on Biodiversity (GCI), is documenting coping responses of human communities to climate change and the potential impacts of these responses on biodiversity to provide knowledge that can guide adaptation strategies towards improving conservation outcomes under future climatic conditions.