Note: this is the 3rd part of the series, Nature Protected and Lives Impacted, on ABCG’s Success Stories

Based on an article published by the National Geographic 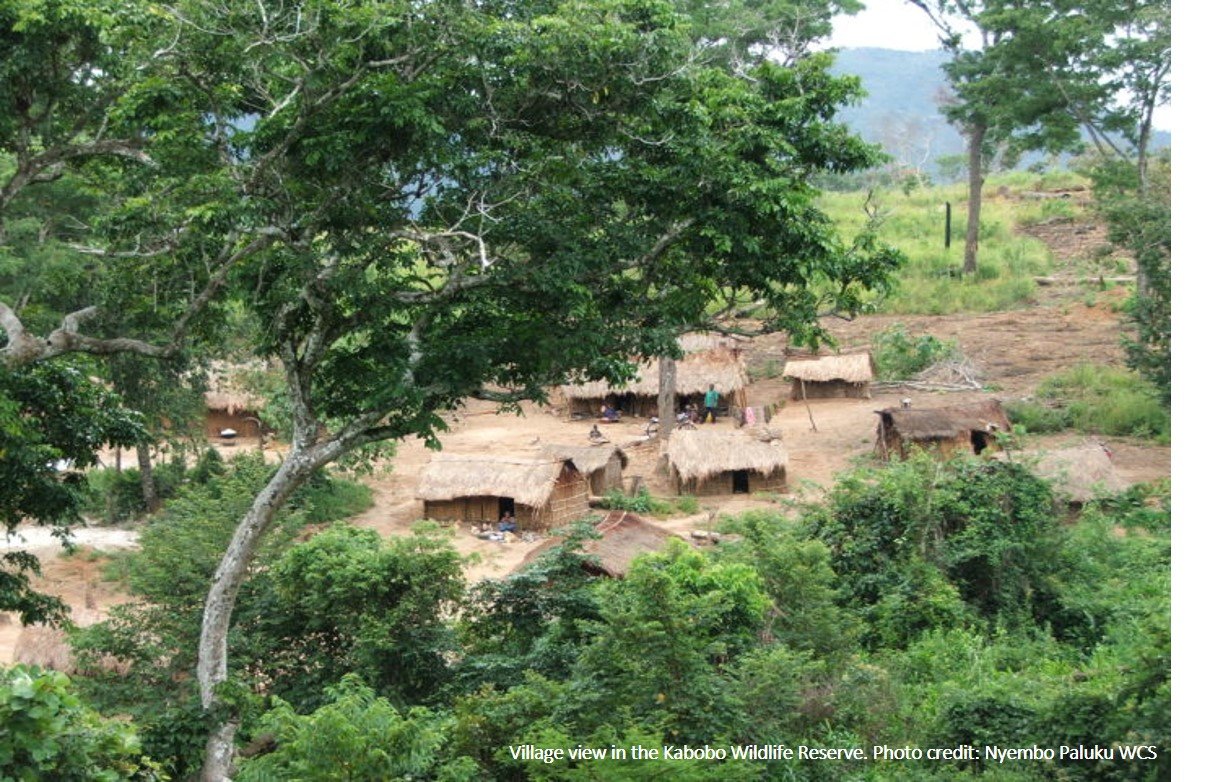 In eastern Democratic Republic of Congo (DRC), the Batwa people have played a critical role in preserving the integrity of the intact forests of the Kabobo Massif, which is the source of fresh water and associated electrical power for hundreds of thousands of people.

In recent years, however, violent civil conflict has undermined the Batwa’s stewardship, leading to large-scale population movement and poor local governance. In response, local people— supported by the provincial government and the Wildlife Conservation Society (WCS)—have worked for a decade to re-establish local control of the area through the creation of protected area and community forestry concessions. Over the last three years, the Land and Resource Tenure Rights (LRTR) working group of the Africa Biodiversity Consultative Group (ABCG) contributed to this effort. LRTR develops and tests various strategies that place greater land and resource management authority in the hands of local resource users, thus creating incentives for them to exercise their power in ways that are consistent with biodiversity conservation and sustainable use of renewable resources.

“In the absence of clear rights to land and resources, local people saw creating a protected area as a way to block the appropriation of areas of intact forest ecosystems that are the basis of their quality of life, and provide critical services to neighboring populations.” Michael Painter, Senior Technical Advisor, WCS

Central Africa boasts the second largest expanse of tropical forest on the planet. The largest part of this vast forest, in the DRC, covers 160 million hectares, about 60 percent of which is ecologically intact. The DRC’s forests provide the primary source of food, shelter and income for some 40 million people.

Forest dwellers are a complex patchwork of ethnic groups — including both Bantu farmers and hunter-gatherers of the Efe and Mbuti groups, who share the forests with some of the world’s most iconic wildlife. Because about 80 percent of the DRC’s ecologically intact forests lie outside of formally designated protected areas, the participation of local people in developing and implementing approaches for conservation is essential.

However, the integrity of these forests is increasingly challenged by poor governance and the daily needs of a population still struggling to emerge from decades of civil war amidst continuing insecurity and armed conflict. Nowhere is this more apparent than in the vast lowland forests, montane rainforest, and savannah woodlands of the Kabobo Massif—a 100-kilometer mountain range at the eastern edge of the Congo Basin that is one of Africa’s most biodiverse places.

More than 300,000 people rely on these forest landscapes, which extend across four million hectares, for their future livelihoods and safety. They provide a critical source of freshwater around Lake Tanganyika and play a key role in sustaining the health of the lake’s fisheries. Nevertheless, the Kabobo region faces significant threats including mining, increased local charcoal and timber demands, a growing local population driven by migration from nearby conflict zones, and decreasing government oversight.

Illegal and illegitimate taking of land and natural resources has had an especially severe impact on the Batwa—indigenous forest hunters and foragers that number approximately 6,000 people. The Batwa account for about 20 percent of the population of the Kabobo Massif and are locally renowned for their ecological knowledge.Their active stewardship of the forest has been an important factor in maintaining the integrity of the area’s natural ecosystems, but they are also especially vulnerable to land and resource grabbing because their way of life depends heavily on the direct use of natural resources. Despite their claims to the territories they historically and currently use, the state rarely, if ever, recognizes their legitimacy when more powerful interests seek out these areas.

To address the issue of poor governance, WCS supported a 10-year process led by the government to create the 150,000-hectare Kabobo Wildlife Reserve. Participating as an equal partner, the Batwa were empowered to protect the intact forest ecosystems on which they depend, help define reserve boundaries, and establish a structure governing use of resources. ABCG has played a critical role turning the results of this long consultative process into action, by supporting the drafting and review by local people and government agencies of the by-laws, regulations and agreements between political authorities that will constitute the formal framework for governance of the protected area going forward.

In 2016, the DRC passed a new forestry law that provides a legal framework for community tenure and management of forested lands, based on the creation of community forests.

Looking ahead, WCS and partners hope to replicate the successful participatory approach used to create the Kabobo Wildlife Reserve, and thereby extend community forest management across other important landscapes in DRC. And as other conservation organizations and funders have expressed interest to scale this work to other protected areas in DRC, ABCG can refocus its attention to other innovative conservation approaches.

Read other blogs in this series: